my week in pictures #4

hay hay hay, soo i haven't posted in a while and I do really want to, but there has been so much going on and I know it shouldn't be an excuse, but all will be explained in a post in the near future. SO, this week I turned the big ONE NINE. I wasn't sure how the day was going to turn out, but I actually had a really good day(s) with my family and my one true love...food. 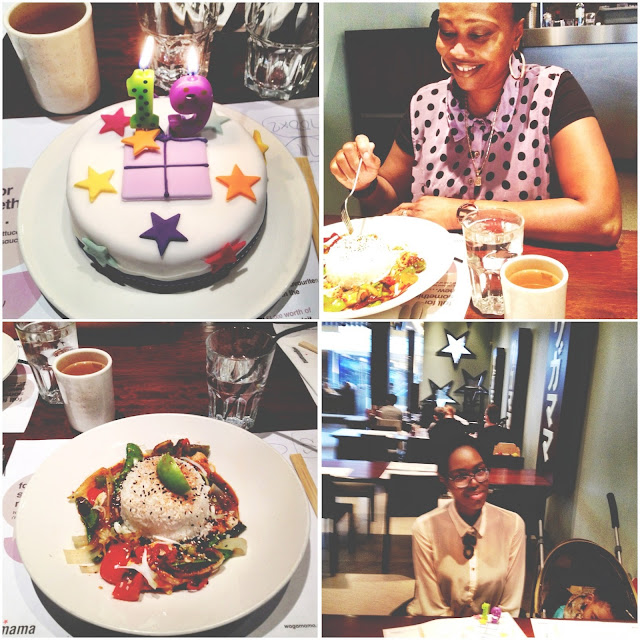 celebrating my bday in wagamama's with my mama...((10 points for who can spot my sleeping niece))// that cake was demolished in appox o.oooo1 secs

waking up to waffles and ice-cream on my bday ((so the diets going well then))// a quote that i found, thats so relevant right now// selfies with my lil muffin 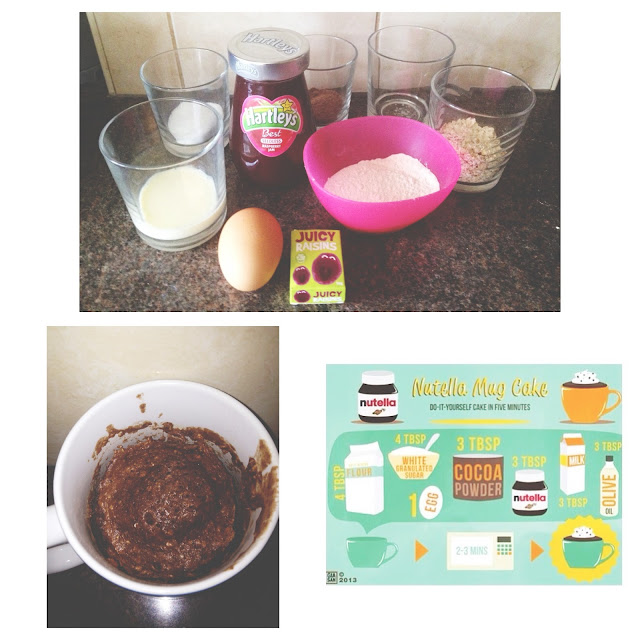 made one of those mug cakes and it actually was proper tasty ((instead of nutella, I used jam and used oats and half the amount of flour and dashed in some raisins)) 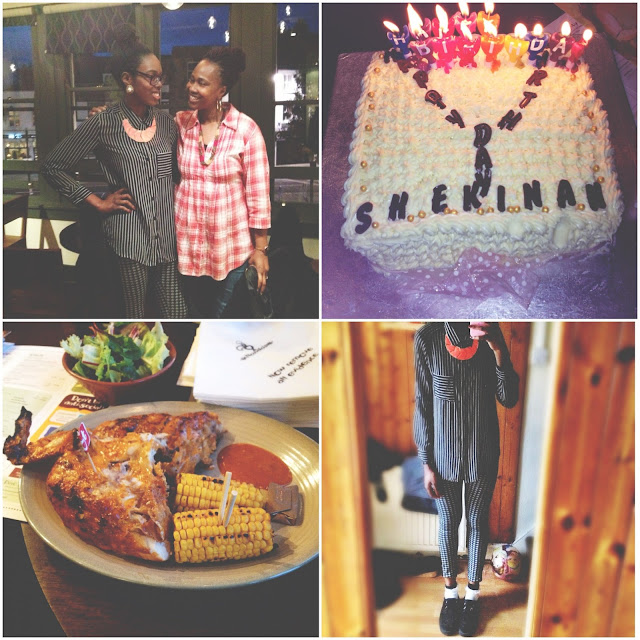 I don't see this as my last year of being a teen, because I'll be twenTEEN next year.

ello ello ello, pinch, punch and all that. so it's 1st June, and it's my BIRTH MONTH. i don't usually get excited for my birthday because these past years its been pretty crap, but hoping and praying that this year will break the chain of depressing birthdays. I also have a couple events planned to go to this month and i also started the squat, crunches and plank challenge ((gotta get that flat stomach and perky bum...i actually do alot more crunches and the plank is alot longer because it literally burns more and i just love to feel that burn because i know i'm doing actual work)), so here's to a new month and a new start.... 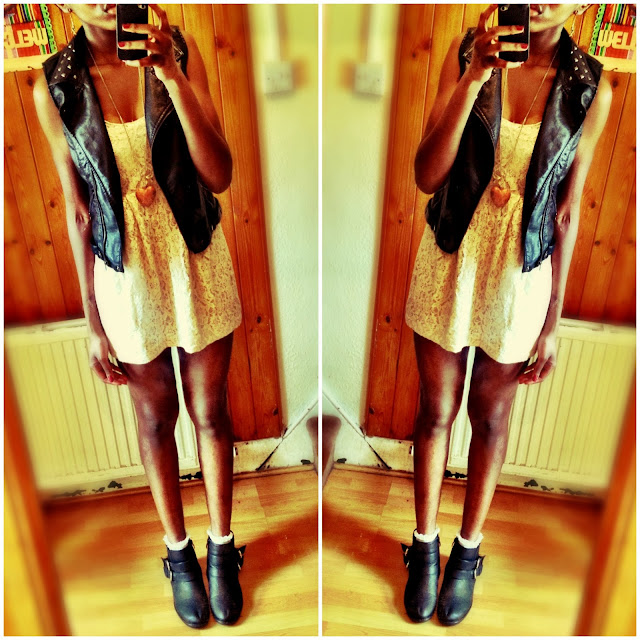 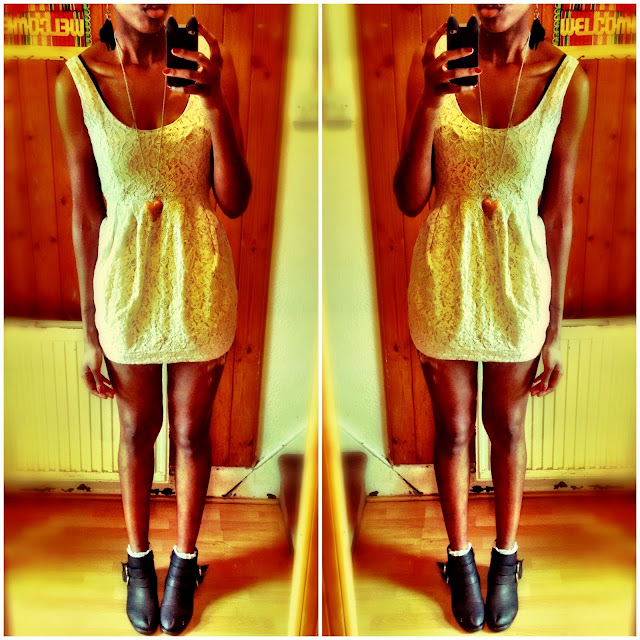 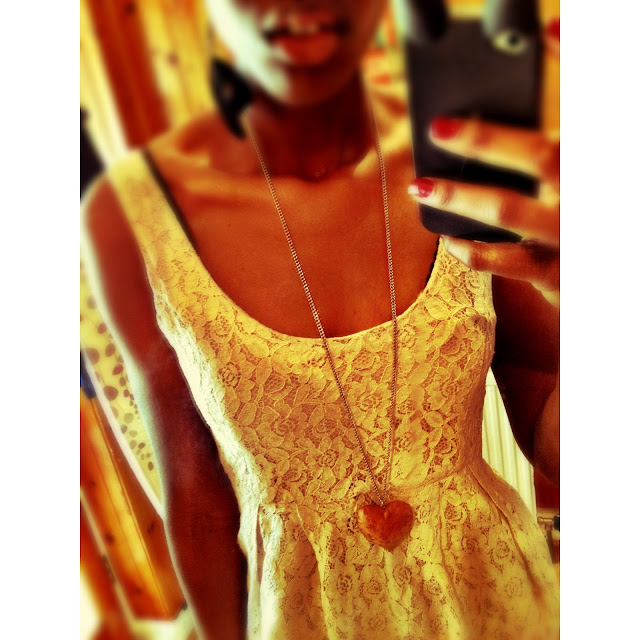 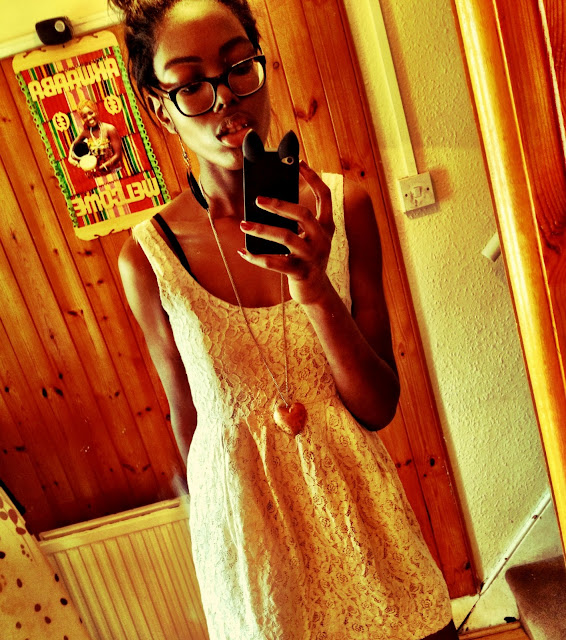 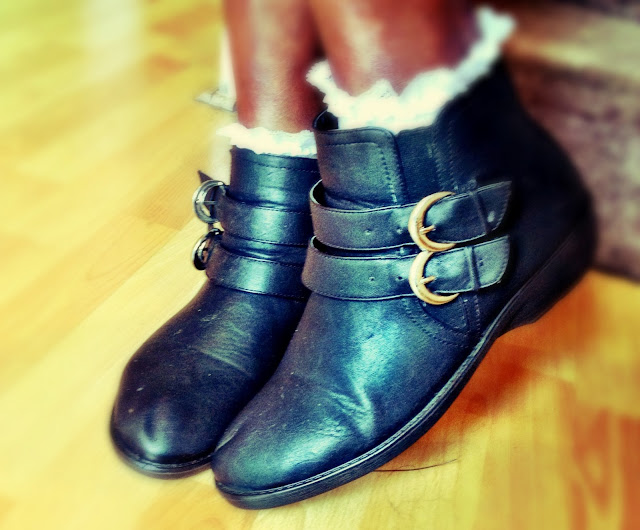 so I am really not a dress person. I will usually only wear a dress like this if I really have to, or if i'm going to some sort of occasion. This dress is very Taylor Swift-esque, and don't get me wrong, I love me some t-swizzle, but her style is not my style. If I wear a dress, its defo not going to be a lace one like this....BUT yesterday I found this dress at the back of my wardrobe that my good ol' pally ally gave to me some time ago, and I mainly didn't wear it because it didn't even fit before, but now it does (its actually a bit big now) and teamed with some chelsea boots/biker boots and a statement jacket, it adds a bit more of ME to the outfit. If you wanted it more girly, you could wear a denim jacket (with or without sleeves) and some ballet flats. For some reason, I see this as a really cute 'date outfit'. now I just need the boyfriend part *sigh*

song in title; 22 by Taylor Swift
Posted by Shekinah Efua at 06:21 No comments:

Hello, I'm Shekinah (shh-key-nah).General loser. I loves me some fashion, beauty and music. I also like chicken...ALOT. dont know what else to say, soo im just gonna say bananas. peace, love and chicken. ♥